Leaving Egypt and on to Zaatari Refugee Camp

Jazakum Allahu Khair to all of you who have practiced sabr and patiently waited for me to come back on line again.  I promised many of you that I would explain more fully what happened, and that is what I'll try to do now.

As some of you know, after the U.S.-backed military coup in Egypt, and the illegal ousting of the President and the freely elected parliament, the army set about destroying the Muslim Brotherhood who had formed the previous legitimate government.  The Brotherhood was declared (with no justification at all) a terrorist organisation, and hundreds, maybe thousands, of its members arrested, tortured and have even condemned to death on fictitious charges.

Although I was never a member of the Brotherhood, I had done professional editing work for them and it seemed that this made me a terrorist too, as I was warned by a very brave brother that I was liable to be 'bought in for questioning' shortly.  In the modern day Egypt 'questioning' is another word for imprisonment without trial, and for torture.  So I left the country where I have lived over half my life and, after some terrifying 'adventures', I somehow managed to get back to Jordan, my homeland, guided and protected by Allah (subhana wa ta'ala).  I arrived in the land of my birth with practically no money (less than the equivalent of US$ 12), and just the clothes I was wearing, plus my laptop.  Things like my cell phones, and tablet had been used as bribes when I was getting out of Egypt, and all my other possessions had to be left behind.  Later I discovered my Egyptian bank account had been 'frozen' (or more likely, raided and emptied by some corrupt official).

Subhanallah old family friends took me in and help me get on my feet again.  Clearly my old work was no longer open to me, so I had to decide what to do.  The most obvious choice had to be to try and help those less fortunate than myself which, in today's Jordan, means the hundreds of thousands of refugees that have flooded in from Iraq. As I had myself been a utterly terrified refugee for short period of time, I had briefly glimpsed the terrible trauma that so many fleeing Iraqis must have suffered as they fled the civil war that is ripping their country apart.  So to do something for them seemed both logical and a small way of thanking Allah (subhana wa ta'ala) for guiding me out of Egypt and into the relative safety of Jordan.

Because I speak both English and French as well as Arabic, I soon found that I was wanted as an interpreter for many of aid agencies working with the refugees. At first I started working as an interpreter, secretary and general 'gopher' in the Zaatari camp near Mafraq.  When I saw it I was shocked, horrified and totally surprised as it is VAST;  I have been told that over 140,000 people live there, making it the fourth or fifth largest 'city' in all Jordan.  Yes, over ONE HUNDRED and FOURTY THOUSAND REFUGEES in a camp that only opened less than 2 years ago with a capacity of 15,000.  Thankfully I was with some experienced aid workers or else I am sure I would have soon got lost during my early days in the camp.

Also amazing is the way that, although parts of the camp are disorganised and squalid, some have streets and shops, with very efficient medical centres.  But, sadly, the camp has its criminal elements. Prostitution is rife, the way for some young women to earn money, and the only rich refugees you see seem to be known drug dealers.  All this against a background of riots, fights and destruction of people's tents and property which must make some refugees think they have escaped out of the violent hell of Syria only to find themselves surrounded by the same hell in Zaatari.

All the time, almost daily, the camp is visited by foreign VIPs, who looked appalled by what they see but who, after making empty promises, then return to their safe and comfortable homes in the West, the great majority of them doing nothing to help.

Showing them for the worthless politicians they are, the people who deserve praise are the teams from charities, aid agencies and organisations who work with refugees in Zaatari and in the other camps.  Just as an example, there are medical teams from all round the world, ranging from   Médicins Sans Frontieres and the International Medical Corps through to field hospitals run by the Moroccan, Italian and French military who mainly treat refugees suffering from war injuries.  There are clinics for women and the Red Crescent has a very effective presence in the camp.

The camp is primarily run by UNHCR but charities such as Oxfam and Save the Children have very active volunteers in the Camp.  But for all the immense work done by the agencies and charities, there is a lot of discontent  -  mainly about how the refugees are housed, and the distribution of food.   I was lucky to narrowly escape being swamped by a riot only last week and flash points are never far away.  Of course the real tragedy is that the people now living in Zaatari have had their lives wrecked already, many have seen their homes in Syria destroyed as well as members of their families massacred.  When, if ever, they can go home is the question which torments them and is always in the minds of the people who help them survive their ordeal.

Now the war in Iraq means that there is a fresh flow of refugees starting to come into Jordan, and I seem to be getting more involved with those people.  But that I hope to write about shortly in another blog insha'Allah.

PLEASE make dua for all the refugees who are fleeing or have fled from the dreadful war in Syria and who are starting to try to escape the carnage in Iraq too.  In the holy month of Ramadhan your prayers will be especially powerful and, in most of our cases, praying is all we can do.  I feel privileged mto be able to be 'on the ground' and what little I can do is my offering of thanks to Allah (subhana wa ta'ala) for guiding me from Egypt and into a situation where I can feel needed.

(Part 2 of this blog I hope to post in the next week insha'Allah.)
Posted by Unknown at 12:34 No comments:

My Faith On Display 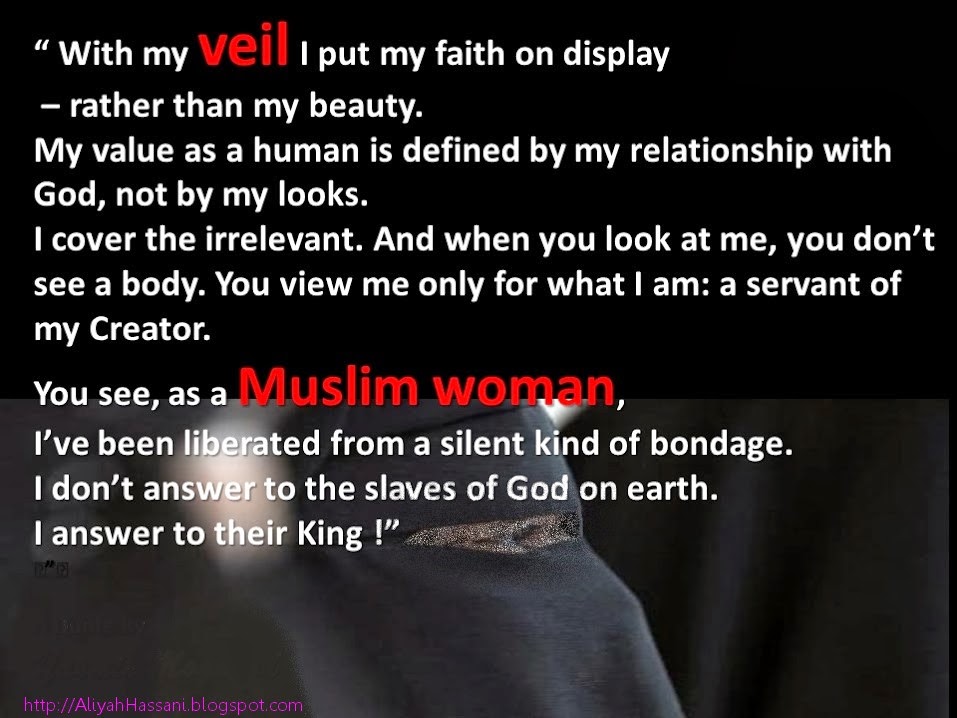 Although my close friends on line are aware of my situation, I think it might be worthwhile briefly explaining my current situation to my Brothers and Sisters in Islam (and others) who drop in here to read my blogs from time to time.

Owing to the shameful military coup in Egypt which deposed the legitimate democratically-elected government of President Morsi last year, and the army's declaration that the Muslim Brotherhood is a terrorist organisation, so as to eliminate all opposition to the military take-over in 2012, I have been forced to leave my home in Asyut and to seek refuge in my home country of Jordan.

How I left Egypt and what I am doing now is not really within the scope of this blog, so I will just say that I feel safe in Jordan and that I have managed to keep myself busy with a charitable organisation that is doing great work for the refugees from the civil war in Syria.

It is my hope that, now I am settled again, I will be able to make this blog active once more insha'Allah.  With my sisters in Islam who seek to dress according to the wishes of Allah (subhana wa ta'ala) being persecuted for their beliefs so widely in Europe and elsewhere, there is much to write about and much to campaign for.  So I hope that my small voice can be raised in the defence of those sisters as I have tried to do in the past.

May I finally thank all my friends, both brothers and sisters in Islam as well as non-believers, whose duaa and good wishes have helped me get through the last few months.  Without your prayers and support things would have been much worse.

So may Allah (subhana wa ta'ala) bless and protect you all and may He reward you for your generosity and friendship.    Ameen.

MESSAGE FROM YOUR SISTER ZULAIKHA FAROOQI


These awful tales coming from the supposedly civilised United Kingdom need to be viewed by all brothers and sisters in Islam.

I am afraid that owing to the political situation in Egypt with the army seizing control from the legitimate government, I have been advised to leave the country.  I have never been a member of the Muslim Brotherhood but I have done professional work for them and I have been warned that it was safer for me to go somewhere else.  Which I have done.

I would like to thank all my on-line friends for their all their duaa, concern and wonderful support;  it has all meant an immense amount to me.  I hope to be contacting friends in the near future insha'Allah.

But for now and forever, may Allah (subhana wa ta'ala) bless and protect you and all who you love.  Ameen.

Aliyah
Posted by Unknown at 12:52 No comments: